The Tyrannosaurus rex was an apex preadtor that roamed the earth during the cretaceous period, over 65 million years ago. The T-rex belonged to the therapod family: other members include the Spinosaurus and the Carnotaurus. The T-rex was a bipdeal carivore, the animal could grow to lengths of 40 feet long and 13ft tall. Its bite force is thought to be over 6 tons in force. Named after Sue Hendrickson, the paleontologist who discovered the fossil, the fossilized remains of Sue were found South Dakota. SUE is both the largest skeleton found and the most intact at about 90%. 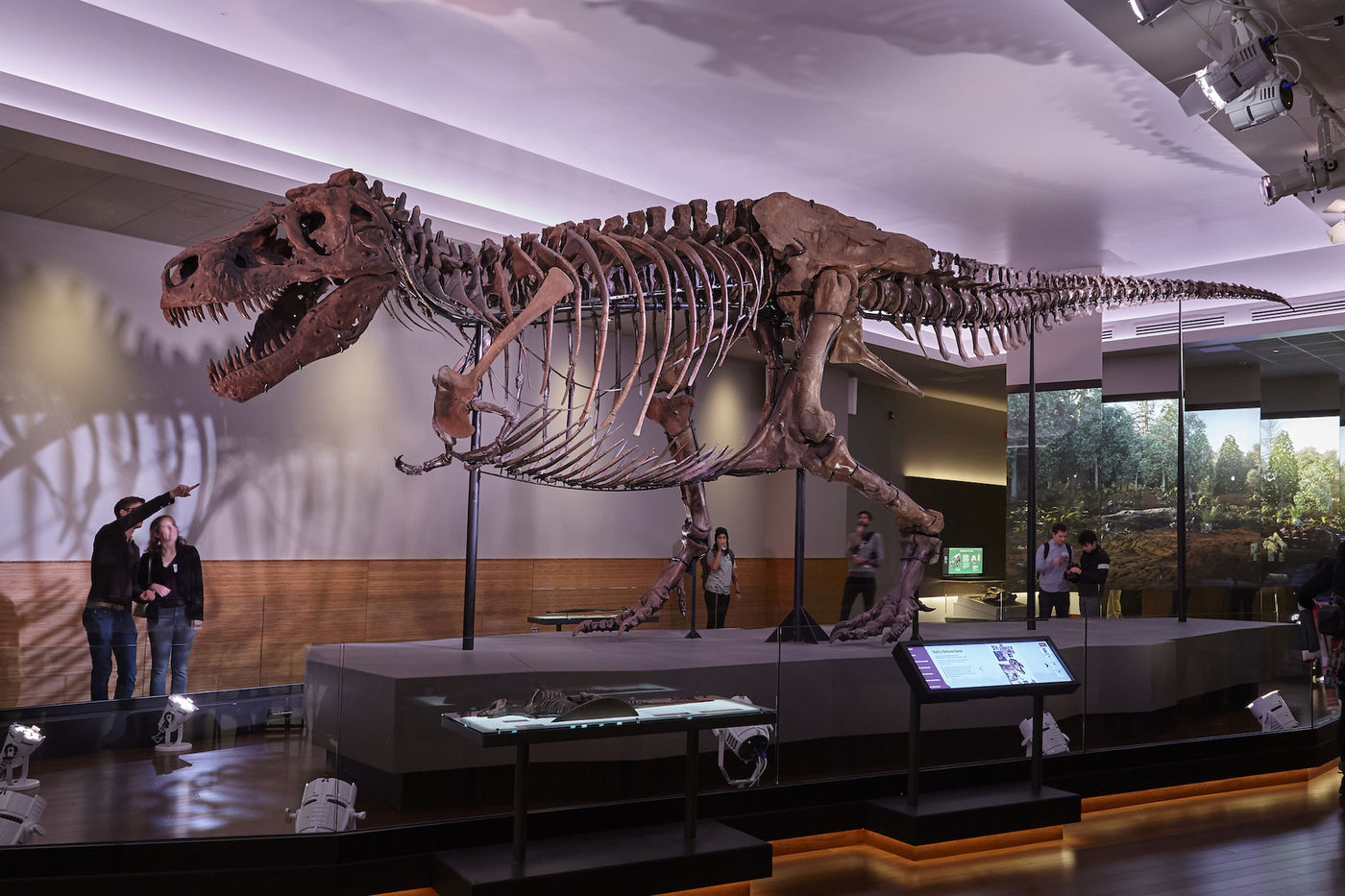 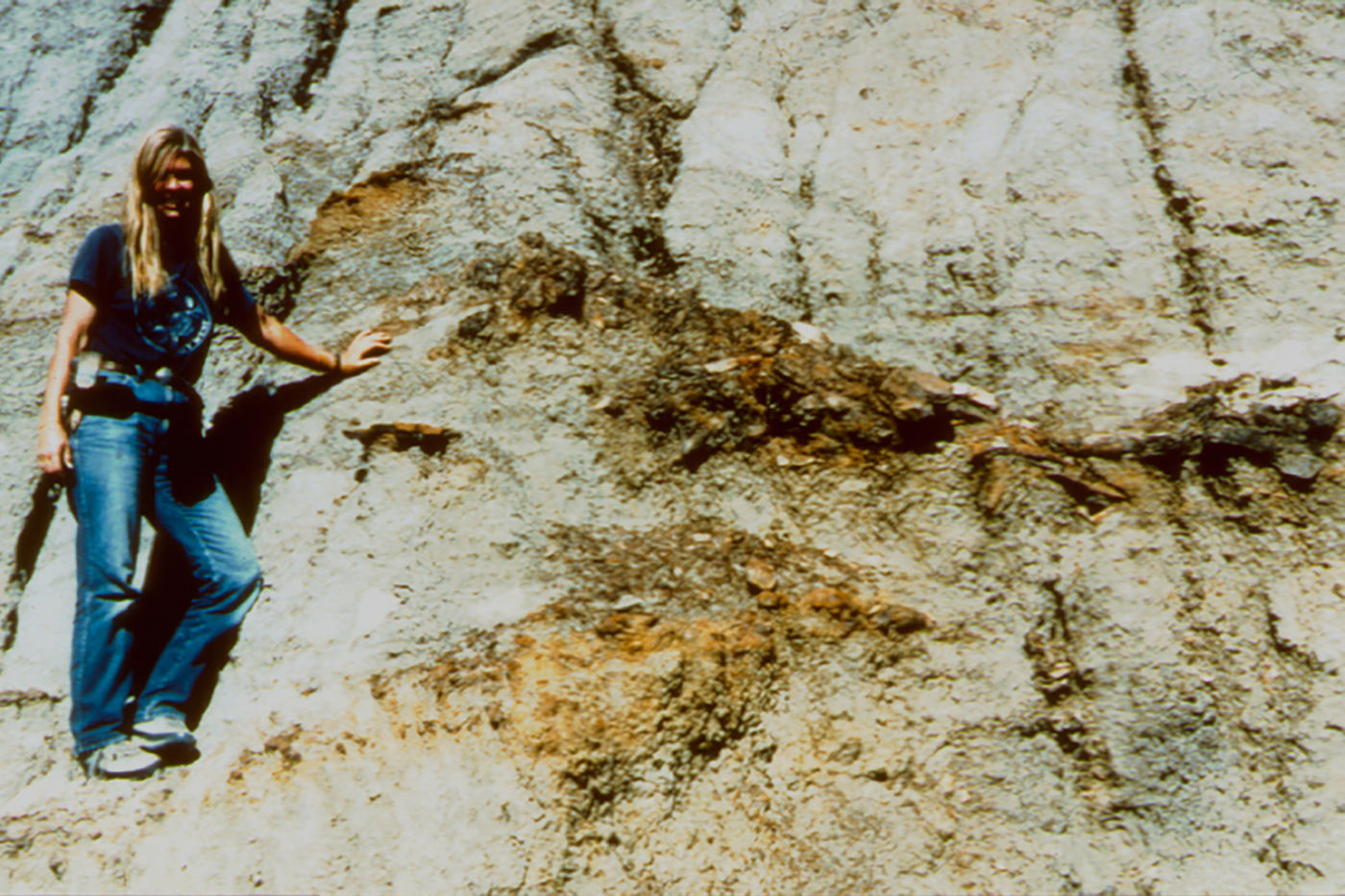